Zaragoza is the capital and largest city of Aragon in Spain, and one of Spain's five largest cities, but it is one of the least known outside of Spain. Founded on the river Ebro in times of the Roman Empire as Cesaraugusta, Zaragoza now holds a large cultural and architectural heritage attesting to 2,000 years of affluence and importance. 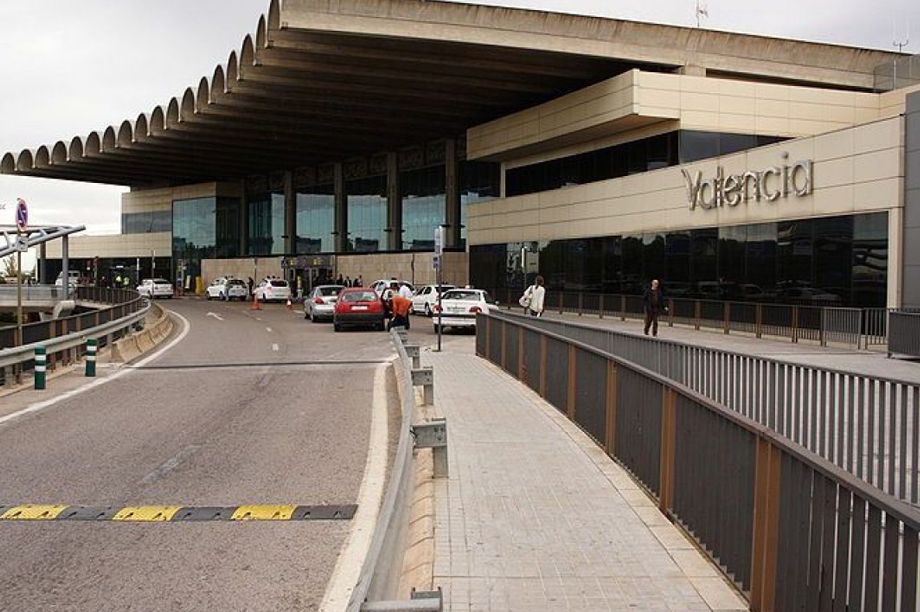 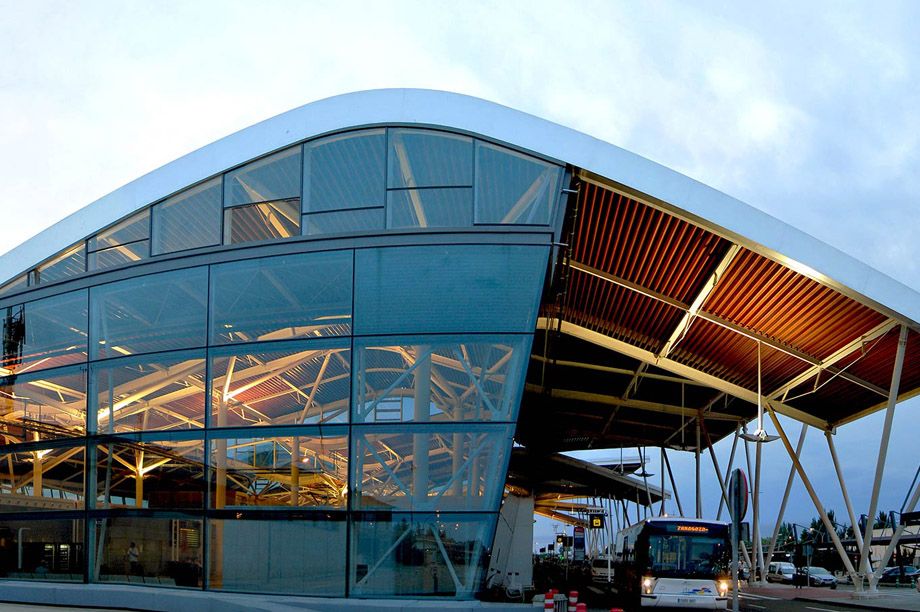 ZARAGOZA(Spain)
10 km away from the Venue.
Carretera del Aeropuerto, s/n , España,Phone: +34 976 71 23 00
E-mail: This email address is being protected from spambots. You need JavaScript enabled to view it. 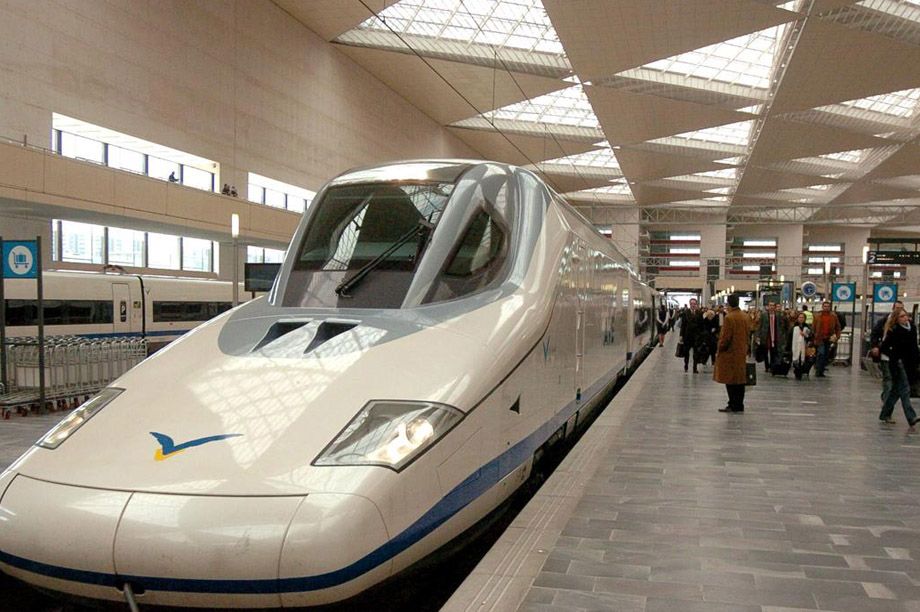 *Taxes Includes. Management fees for payments through Paypal (not included).

HORARIO Y ORDEN DE SALIDA DE LAS CATEGORIAS
TICKETS ARE ALREADY AVAILABLE FOR OUR EVENT. YOU CAN NOT LOSE THIS!
BUY YOUR TICKET